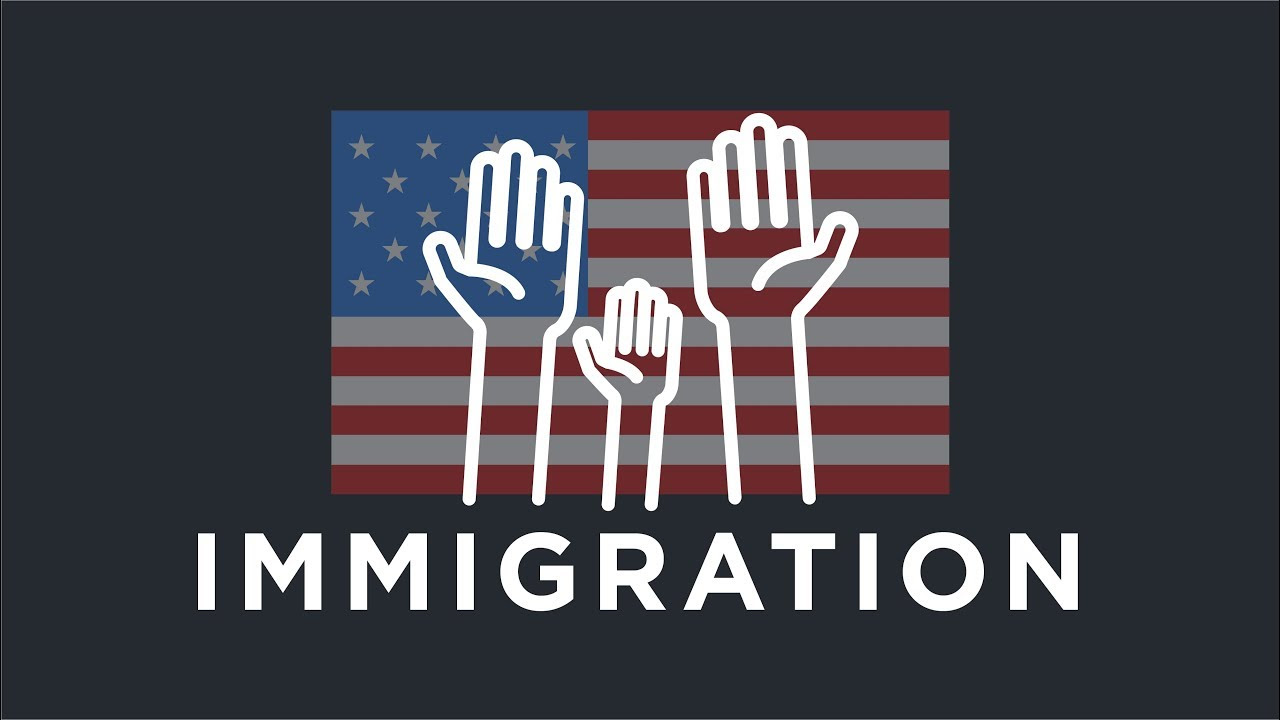 Immigration through marriage is one of the most popular ways of immigrating to the United States, and in general, it’s one of the easiest. Marriage-based immigration processes require that the couple demonstrate a bona fide relationship and the US citizen or Lawful Permanent Resident petitioner must have sufficient resources to support his/her spouse.[1]

US citizens can even bring a foreign-born fiancé in the United States prior to marriage for 90 days. But as we all know, relationships are hard work and not all marriages last. This article seeks to answer what happens in marriage-based immigration cases in the event of separation and divorce proceedings.

If the couple does not marry their K-1 fiancé in this time period and the foreign national overstays their K-1 visa, the foreign national is barred from adjusting status in the United States with very few exceptions (one exception is if they seek to benefit from the Cuban Adjustment Act by marrying a Cuban US lawful permanent resident). When a K-1 fiancé marries his or her US citizen spouse, he or she typically becomes a conditional lawful permanent president.

Because the removal of conditions process creates an extra level of security to ensure that the marriage is bona fide, a separation or divorce early in the marriage can make the process of removing conditions more onerous. Indeed, the petitioning spouse is required to sign the form I-751 form to remove conditions unless the applying spouse has a waiver such as in the case of divorce or domestic violence.

When a couple has been married for more than two years at the time of an adjustment of status, then the applying spouse receives lawful permanent resident status without conditions. This individual will not be required to remove conditions. Divorce proceedings after this stage will not affect the beneficiary spouse’s status in the United States.

However, this does not mean that US immigration authorities will no longer have the opportunity to look into the bona fide nature of the marriage. In fact, it is at the naturalization stage of immigration  where many instances of marriage fraud are found. The US Immigration authorities will take a look back at marriage-based cases where there is a divorce in order to determine whether any marriage fraud occurred.

Should a marriage breakdown before or during the pendency of adjustment of status proceedings and domestic violence (battery or extreme cruelty) is involved, the beneficiary spouse may seek to self-petition based on the Violence Against Women Act (VAWA).

VAWA protects all individuals who are survivors of domestic violence, not just women. However, one must apply for a VAWA self-petition within two years of being divorced from their abusive US citizen or LPR spouse. Abused children and parents can also benefit from VAWA.[2]

It’s  important to note that divorce proceedings also affect the foreign national children whose applications are dependent on marriage-based proceedings. They must also remove conditions if their parent is a conditional permanent resident.

Divorce proceedings can also affect couples who immigrated together in other ways. For example, should a couple enter on temporary non-immigrant visas divorce, the derivative spouse will lose his or her status. Additionally, divorce may affect a couple seeking asylum before the Asylum Office or Immigration Court.

While marriage-based immigration is indeed one of the simplest ways for many to become a US citizen, it is intrinsically tied to the reality of relationships where the simple can become complicated. If there is any case where immigration issues are present, an experienced immigration attorney should be retained in order to advise on consequences and options as the individuals move forward in their cases.

[1] It is worth noting that marriage to a US citizen alone will not allow someone who does not have a lawful entry into the United States to receive a visa or become a resident. The intricacies of immigration law, of which there are many, are beyond the scope of this article.

[2] Special Rule Cancellation of Removal may be available to foreign born individuals married to abusive US citizen or LPR spouses who find themselves in removal proceedings.